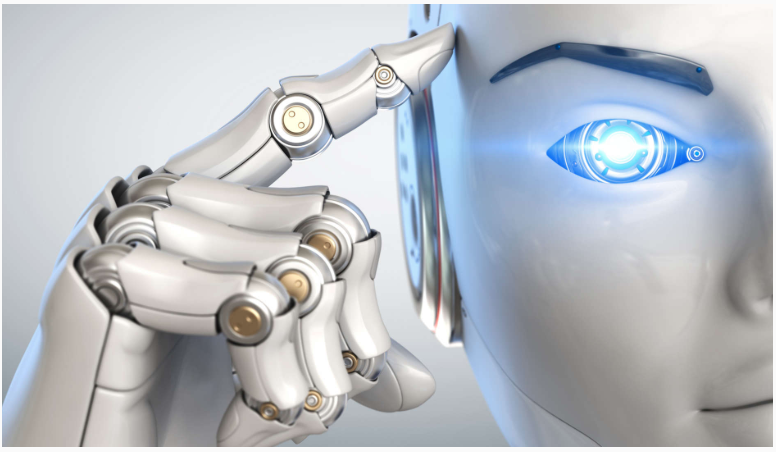 Italy and Europe are growing in terms of robotics.

Within the next three years, in Italy, 87% of production companies will use second-generation robots.
This is what emerges from the recent study of the BCG Advanced Robotics in the Factory of the Future, concerning the degree of diffusion of robotics in manufacturing companies.
Europe, and in particular Germany, France and Italy have shown a propensity for the integration of this technology, superior to those that traditionally are first movers in the process of spreading technological trajectories, such as the USA (80%) and Japan (72%).

The same study showed that most of the companies interviewed do not have an action plan that allows their integration in the short to medium term. In fact, only one in five companies in the sample analyzed established a strategy aimed at digital reconfiguration of the production process.

Also according to the BCG, a critical success factor is represented by the presence of high specialized skills, both as regards the initial integration process of the robotic units in the single production context, and to maintain constant efficiency and use in the long run period.

The solutions of Automate and the ways in which they are proposed are constantly innovated in order to offer the most technically efficient solution, without neglecting the passage of tacit knowledge which, once explicit, can increase the value of the workforce and consequently of our customers. 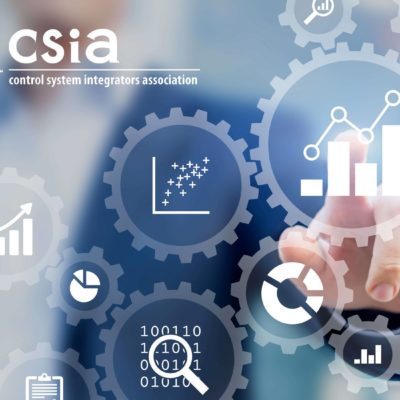 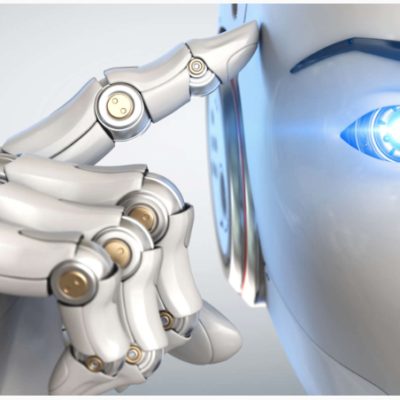 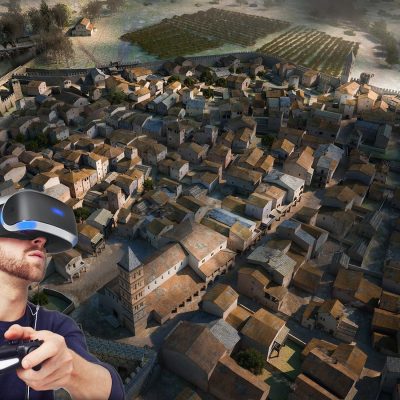 Archa: The future of the construction world 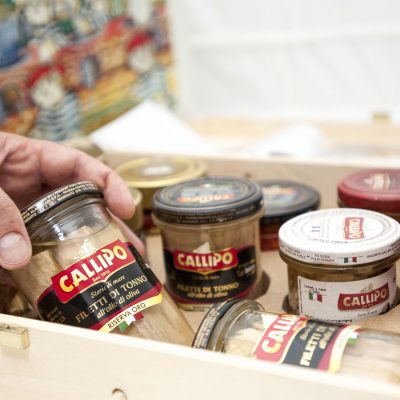