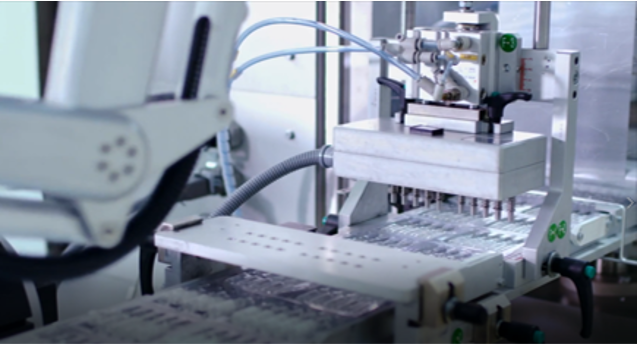 In the big picture, there are many reasons for companies to undertake a revamp of their facilities, and they can relate as much to the unavailability of an original component or product, as to adaptation in the regulatory and safety systems area, as well as the simple desire to modify existing features or to add new ones so as to carry out infrastructure upgrades without loss in production.

Whether it is a technical necessity or a strategic move, Automate's focus on revamping is driven by viewing technology upgrades as a competitive lever. This applies to traditional business models that intend to project themselves into Industry 4.0, as well as to companies already integrated in that dimension. In both cases, in fact, investing in a modernization process brings multiple benefits, as:

Although the consequentiality between a revamping intervention and the production growth of a company is evident, the establishment of profitable investments is not a foregone conclusion but requires, instead, the constant presence of competent professionalism capable of understanding the needs of its customers by correctly orienting them on the basis of concrete opportunities.

Automate's consolidated experience in the field of automation support companies in facing an evolution consistent with their profile and identified values, connecting historicity and innovation within a renewal process whose success is confirmed by the customers' choice to repeat the operation because of the benefits obtained so to define a new corporate reference standard. For this reason the company decided to act on a second twin production line just one year after the revamping operation carried out on the first line. Demonstrating how change generates opportunity.

These are benefits not only in terms of maintenance costs but also in terms of process efficiency through the limitation of problems due to manual intervention by operators or caused by incorrect transmission of information and data.

As per customer's requirements, the revamping interventions aimed to strengthen through technology both the safety and control of handling within the production line. In addition the design of a Siemens S7-1515 CPU PLC software, a jFix SCADA, and TP1500 operator panels, the historical recording of alarms and operations. The intervention has improved the Data Integrity of the systems, while the replacement of asynchronous motors with brushless ones ensured better movement management.

Fundamental to the success of the intervention was the possibility of counting on a strong team of transversal skills, trained in mechanical, electronic, information technology, management and, specifically, qualified in the technological renovation of particularly dated and complex plants. In fact, among the major criticalities encountered in the initial stages of analysis and design of the architecture, the main one concerns precisely the work of reverse engineering, made complicated by the limited availability, and in some cases reliability, of documentation useful even for understanding in detail the operation of individual machines. An aspect already complicated by the absence of shared knowledge among operators. This was then compounded by other issues related to the demand to make continuous improvement changes quickly, despite the complexity of the operation and the presence of confined space, and the contrast between the company's outdated mechanics and the modern software used to manage them.

To fully understand the complexity of the modernization intervention implemented by Automate, and consequently the importance for the client to be supported by such expertise, it may be useful to go over the operational plan of implementation and commissioning, divided into the three phases of analysis, development and implementation, for which expertise made available by the company was needed in the electrical field, in SCADA, HMI and PLC software development, in automatic control systems and, to some extent, also in the mechanical field, despite the presence of a subcontractor.

Looking at the steps in detail, the operations performed internally in the preliminary analysis include:

As for the development phase, however, the interventions undertaken refer to:

Finally, in response to the need to meet tight deadlines, the project implementation and realization phase saw the mechanical, electrical, and IT upgrading of the infrastructure proceeding in parallel.

Specifically, the mechanical part involved the replacement of : - the existing with modified components - the electronic part the replacement of the existing switchboards; - the rewiring of the sensoristics and the addition of new devices and testing of signals; - the verification of communications - the arrangement of tests on the movements and the correct management of the senorsistics.

Only by proceeding step by step in the interpretation and evaluation of the various steps described does it become more understandable the difficulty shown by the client in being confronted with machines that, although similar in appearance to their predecessors, have completely different performance and functions. A problem overcomed with a revamping operation that transformed existing machines to address future production needs. 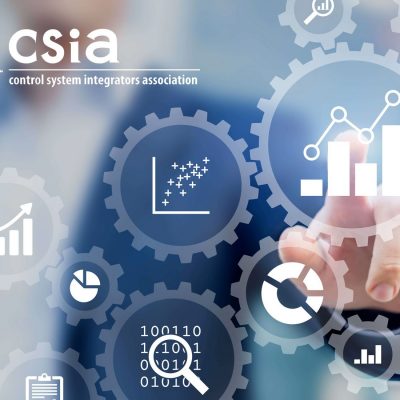 Automate is pleased to announce its membership in the CSIA. 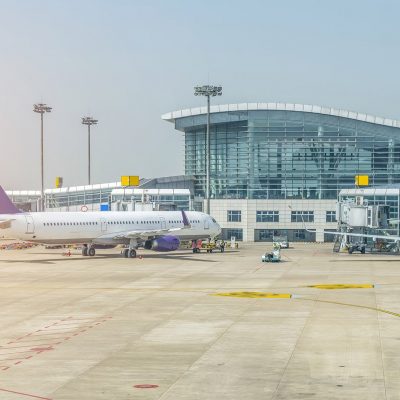 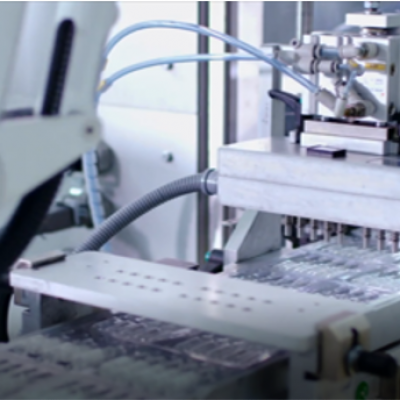 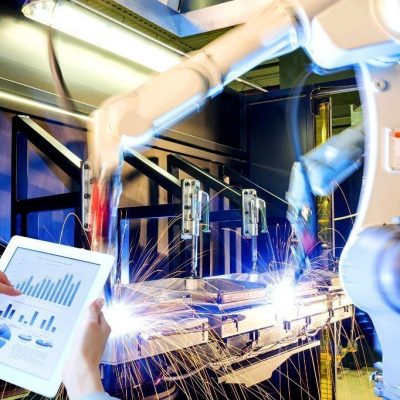